Following my raft trip down the Missouri and Mississippi Rivers in the Summer of 1981, I went to work at a custom black and white photo lab founded and run by Jimmy Ellis, who had just retired from his position as a photojournalist for the Nashville Tennessean. Image Custom Lab serviced professional photographers and institutional photographic archives. The year before I floated down the middle of America, Jimmy had been backing up Jerry Thompson, a reporter for the Tennessean, on his undercover assignment to infiltrate the “New” Ku Klux Klan and expose how it operated. When Jerry made public appearances at Klan rallies, Jimmy had been there to shoot the pictures. Jerry turned his clandestine experiences into a nine-part series of articles for the Tennessean and later into a book entitled “My Life with the Klan.” *

I was saddened every time I saw Klan children at a KKK function. In the flickering light of huge crosses in vacant fields there were always the beautiful, shining faces of small children – boys and girls – not yet in their teens; Klan children. They were being introduced to the Klan’s racist doctrine of white supremacy. Each time I saw them I felt sorry for them.

-My Life with the Klan, by Jerry Thompson

Given Jimmy’s experience and skill as a professional photojournalist, I was anxious for him to take a look at my portfolio. He leafed through my landscapes and cityscapes and suggested that I include more “human interest” (i.e., people) in my work. One Thursday afternoon, he told me about a Klan rally scheduled for the upcoming Saturday in downtown Nashville. “Take your camera and a long lens down there and see what you come back with.” I came back with some of the most haunting images I have ever captured. Here are some of the photographs I took that day.

The Israeli court psychiatrist who examined Eichmann found him a “completely normal man, more normal, at any rate, than I am after examining him,” the implication being that the coexistence of normality and bottomless cruelty explodes our ordinary conceptions and present the true enigma of the trial.

― Hannah Arendt, Eichmann in Jerusalem: A Report on the Banality of Evil

* You can still buy Jerry’s book on Amazon and other platforms. 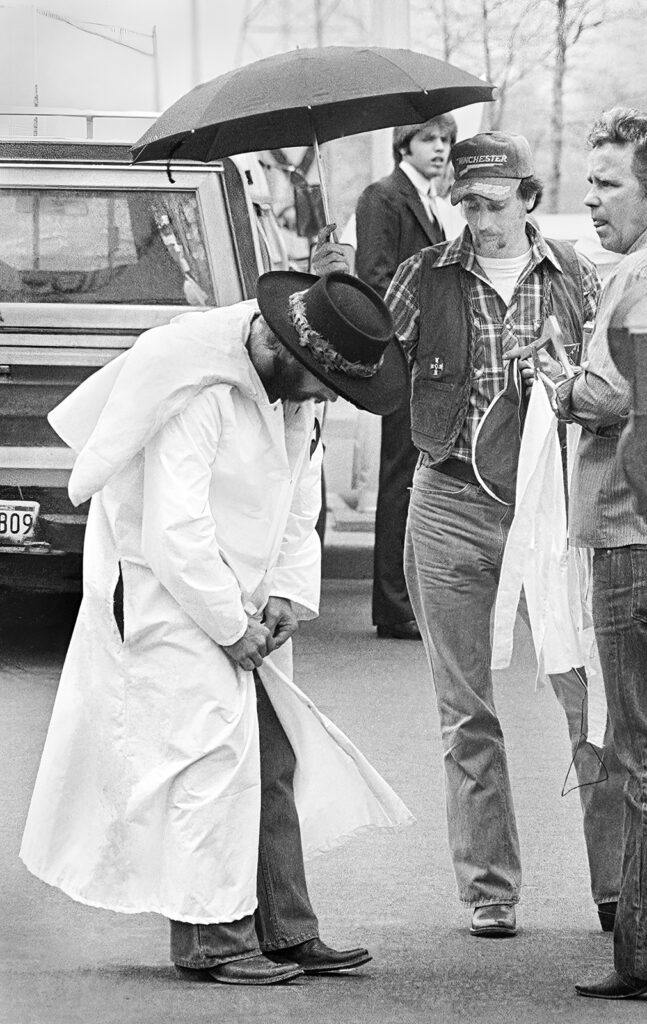 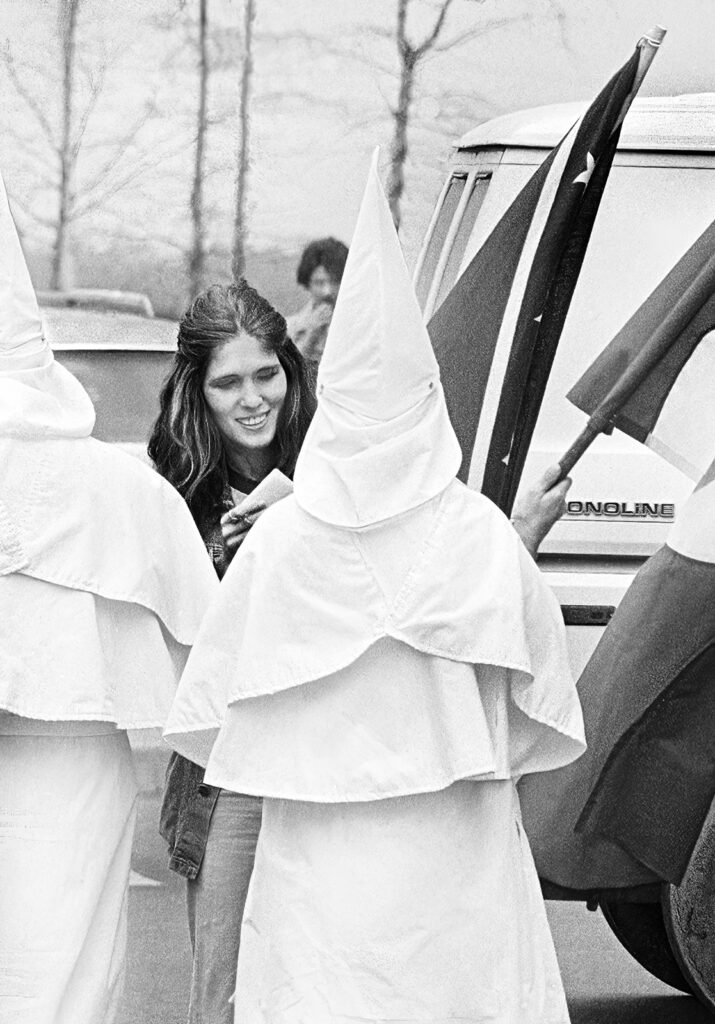 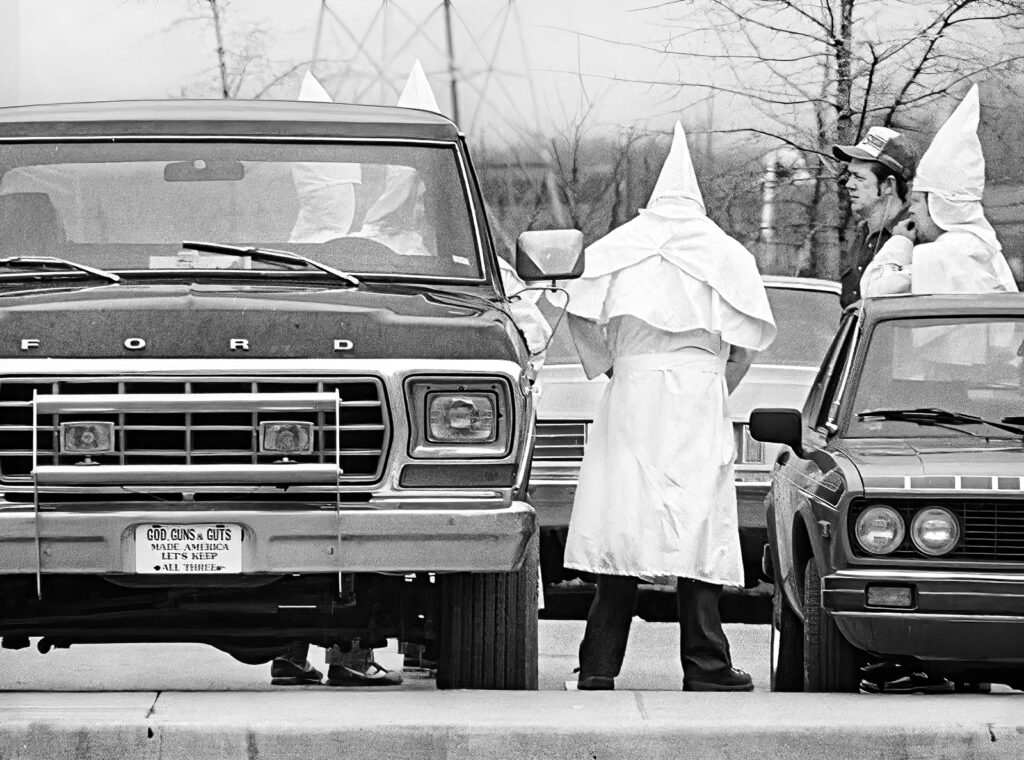 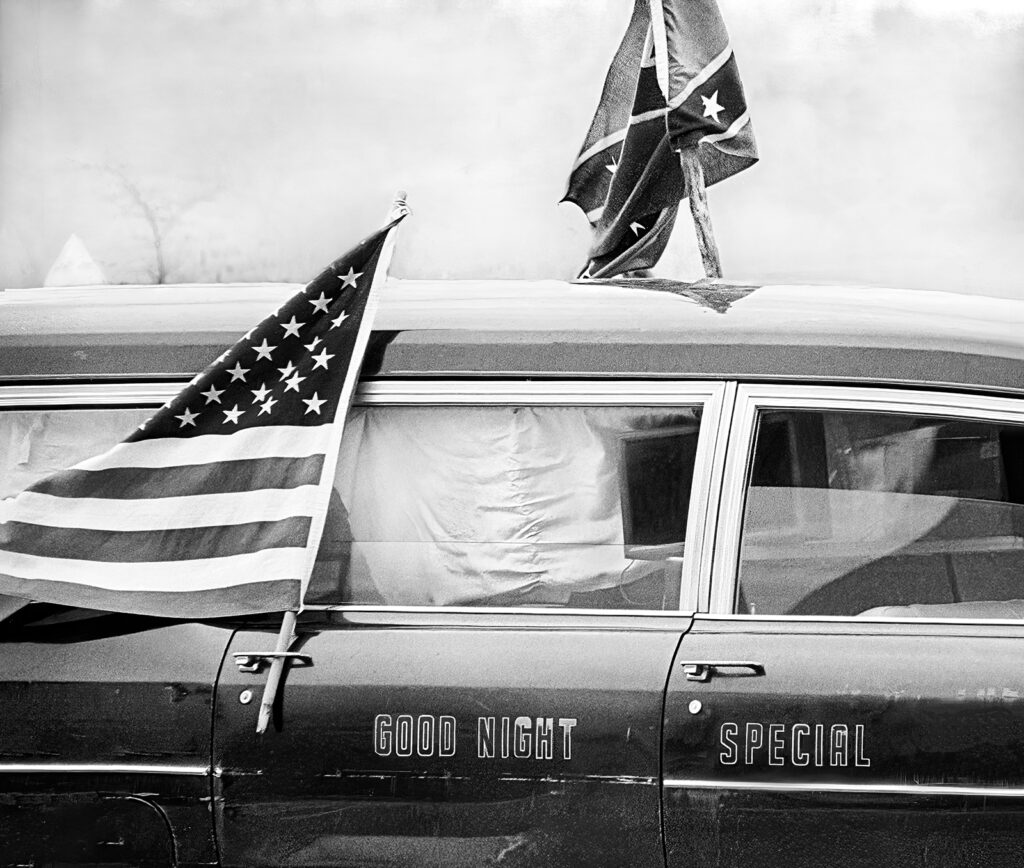 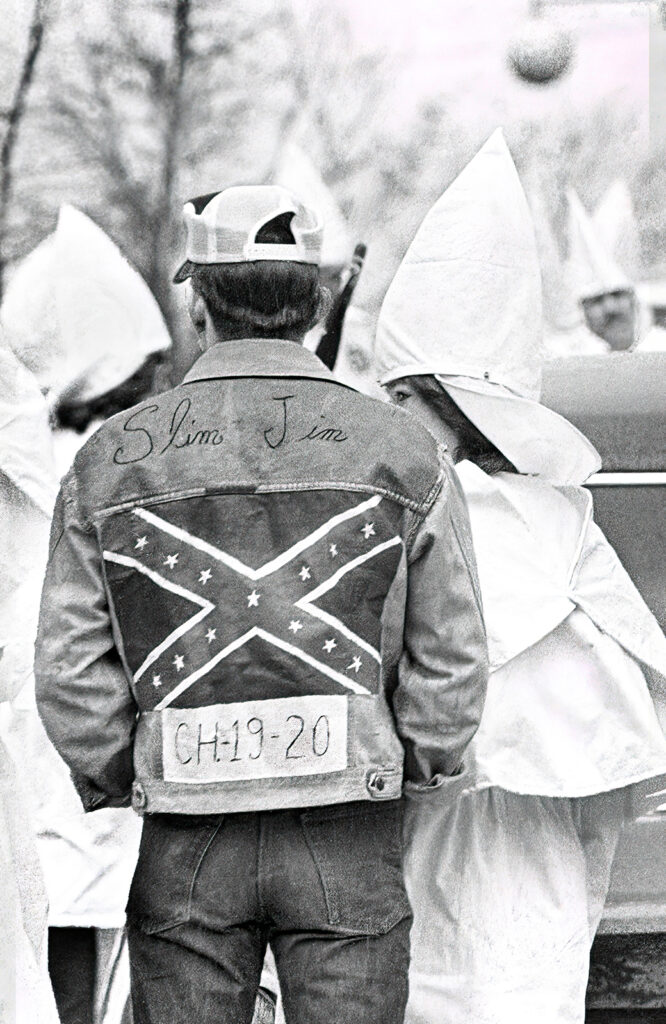 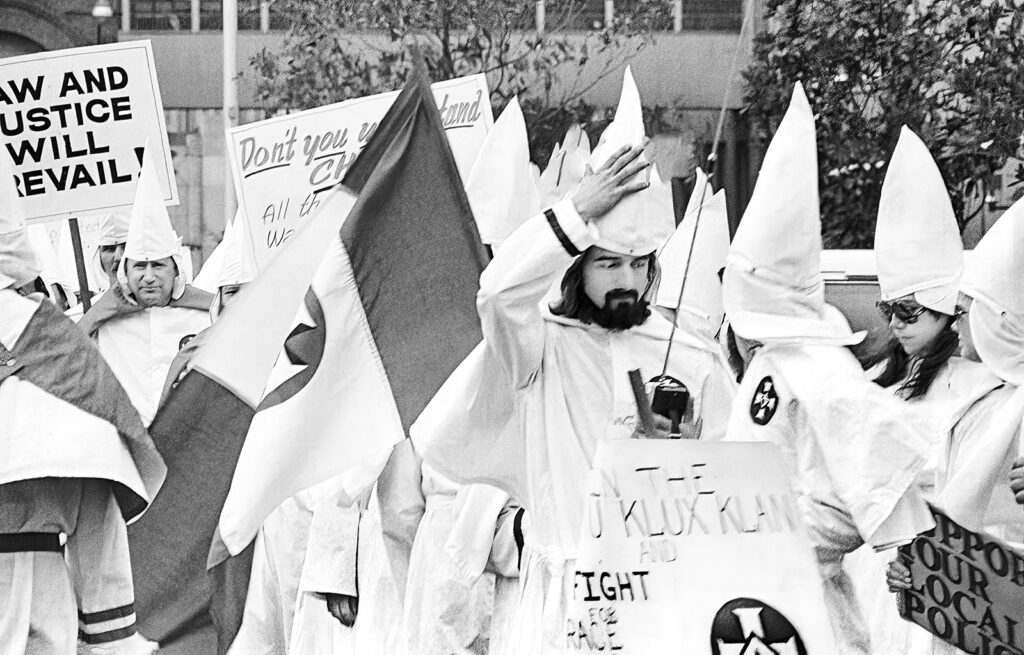 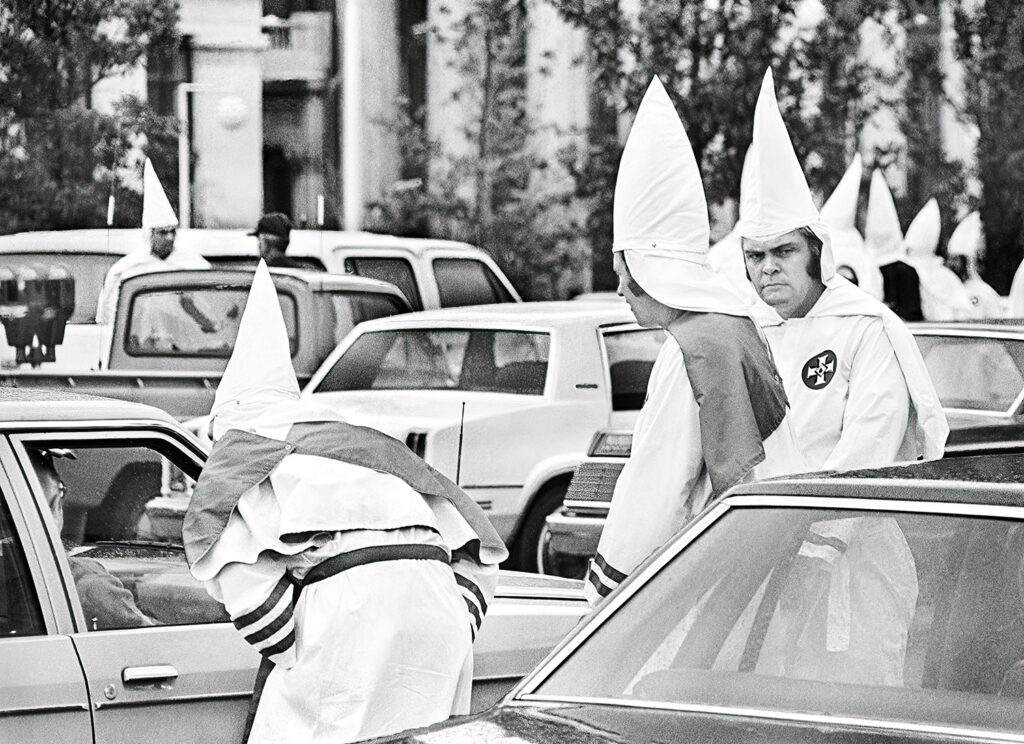 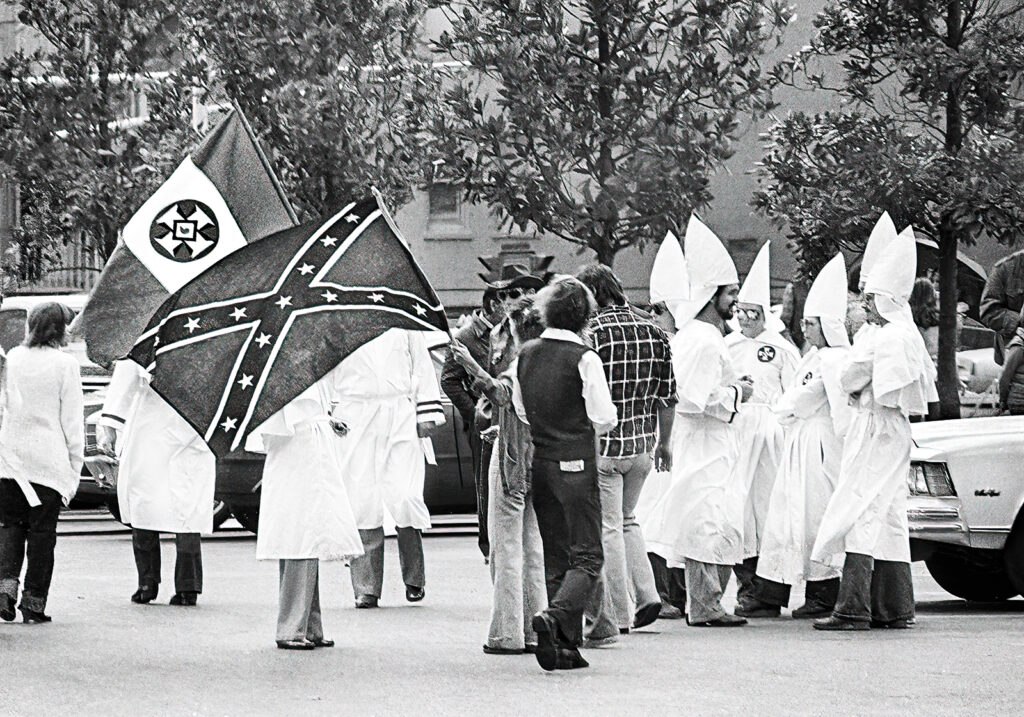 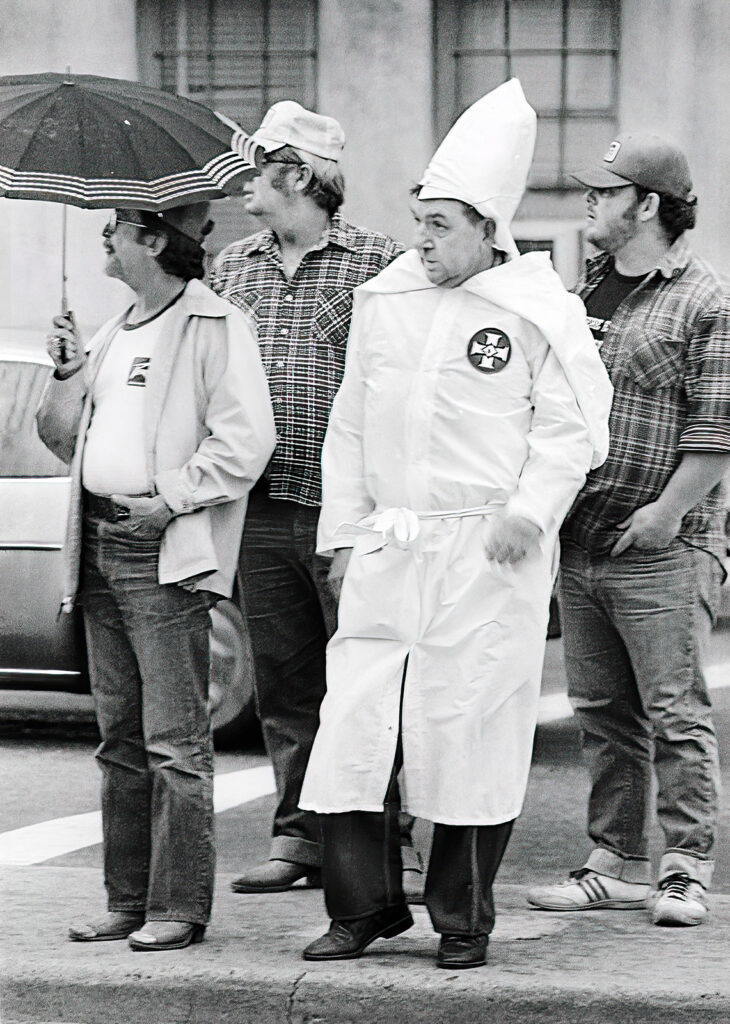 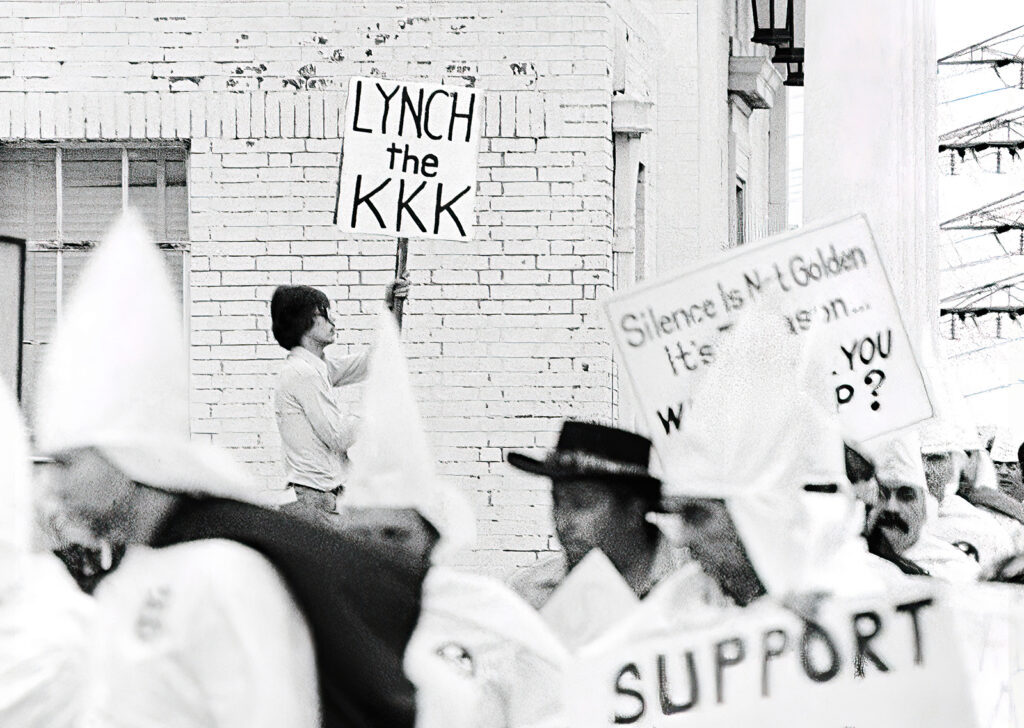 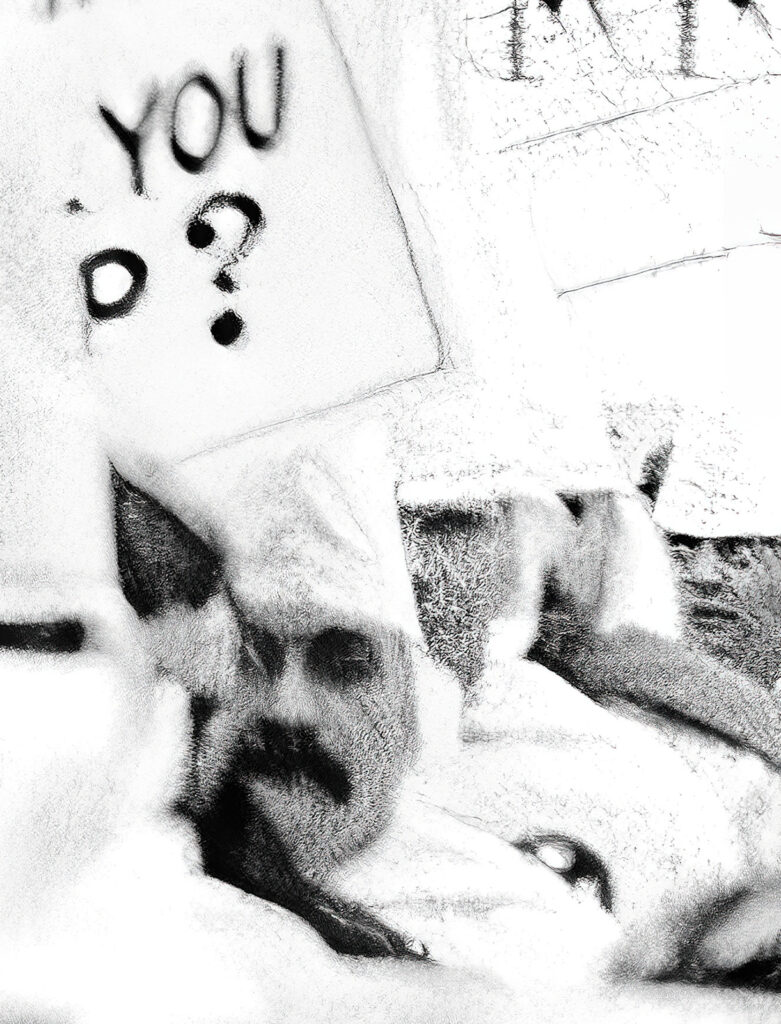 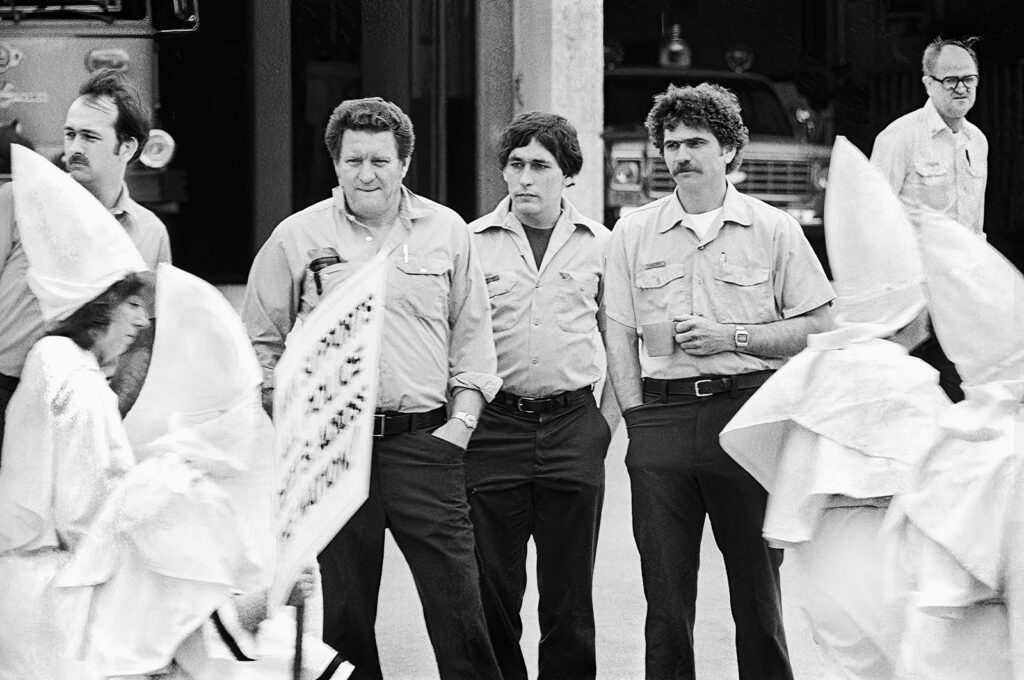 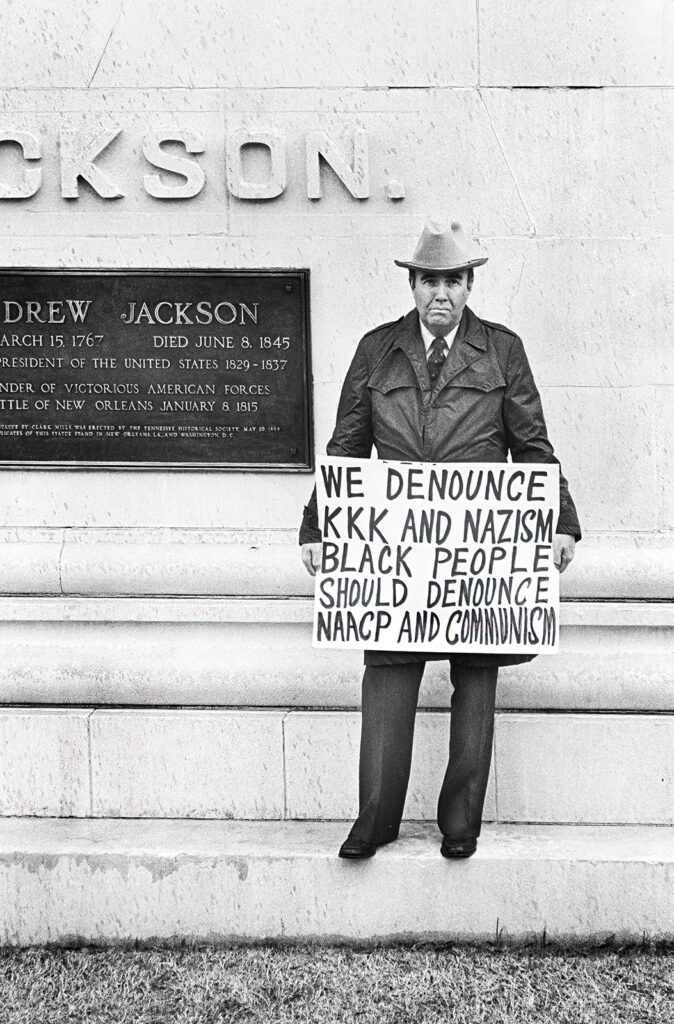 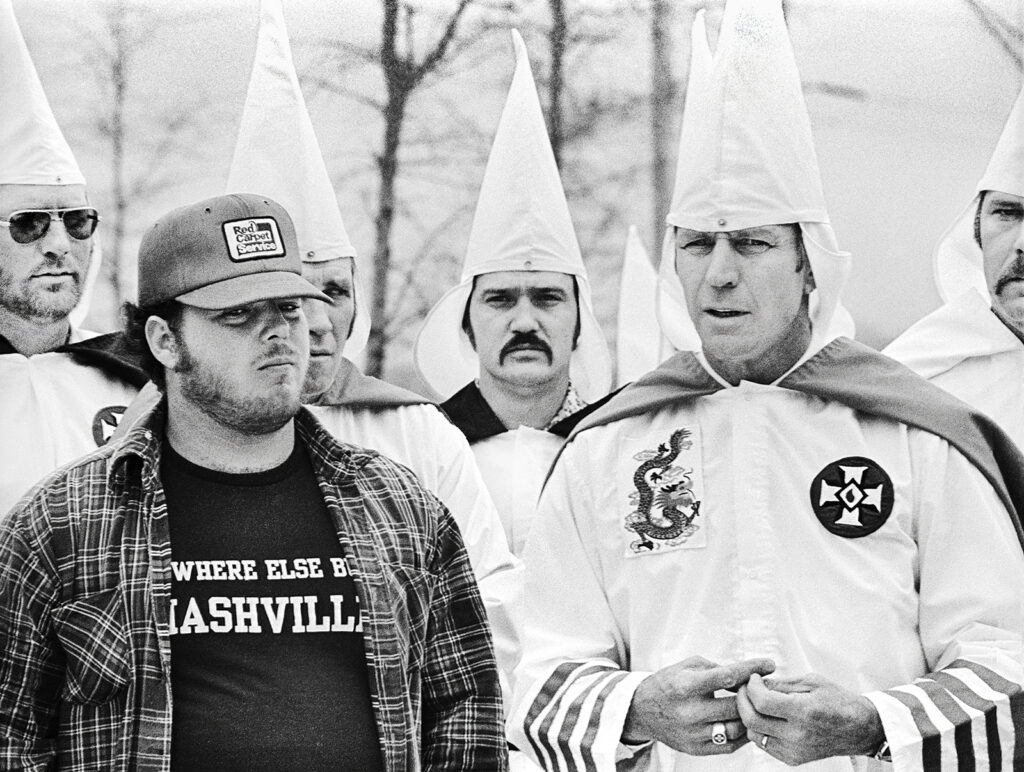 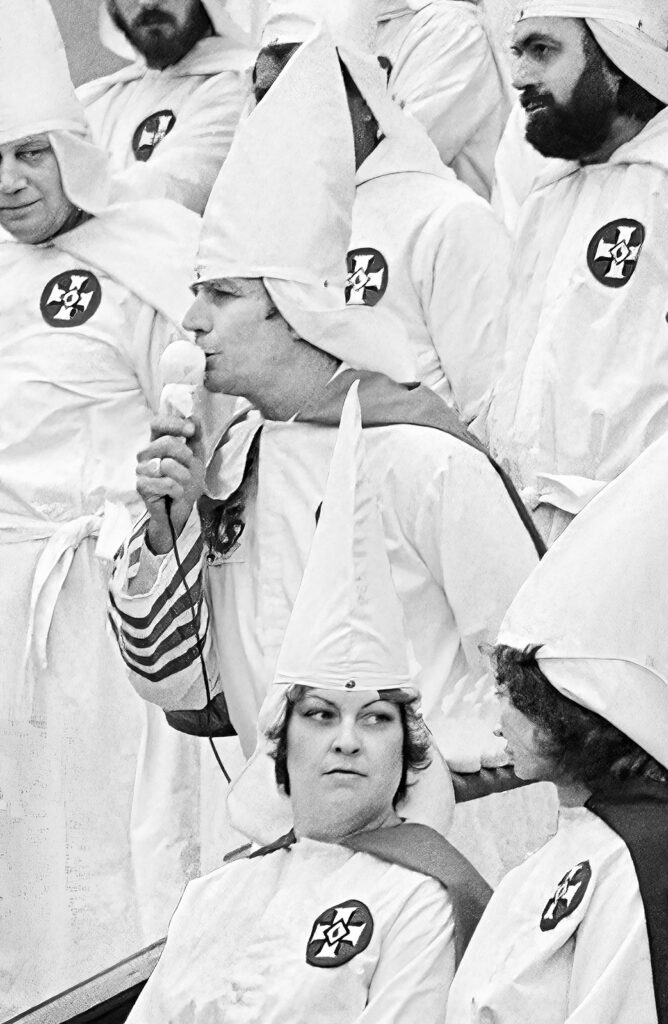 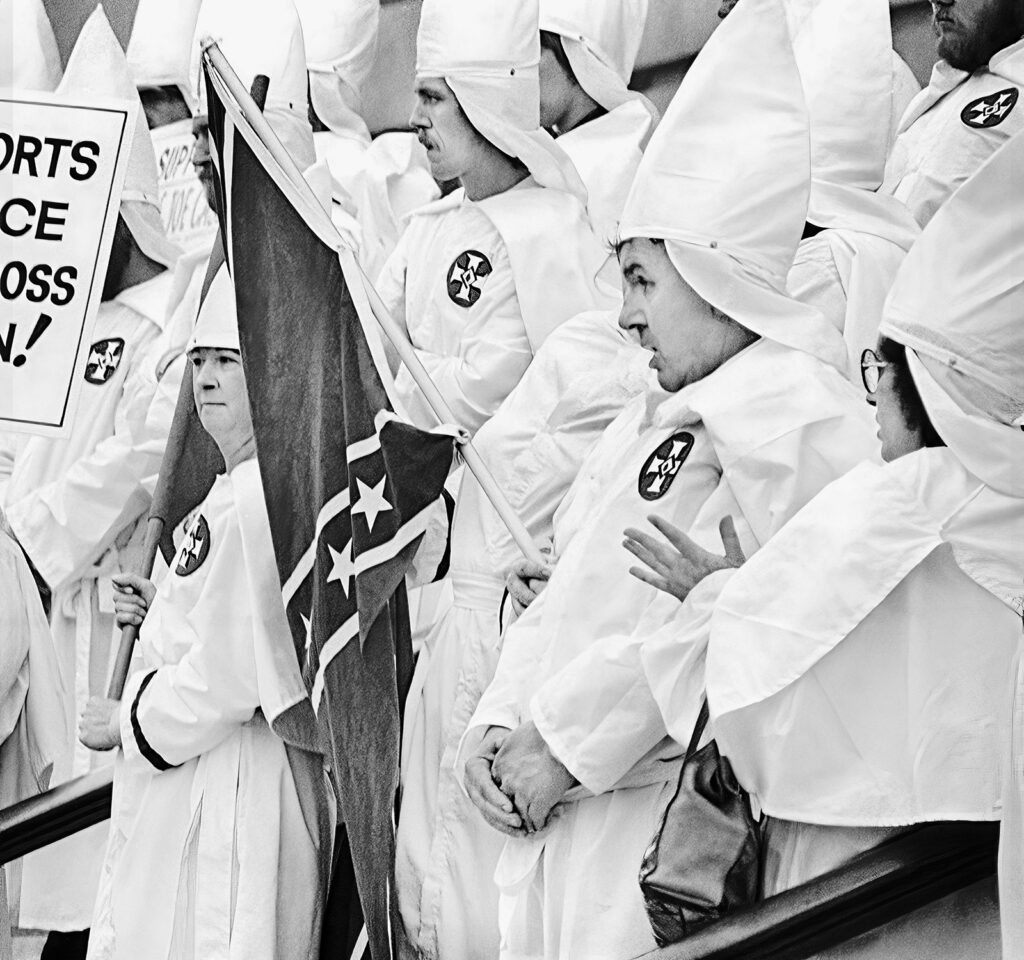 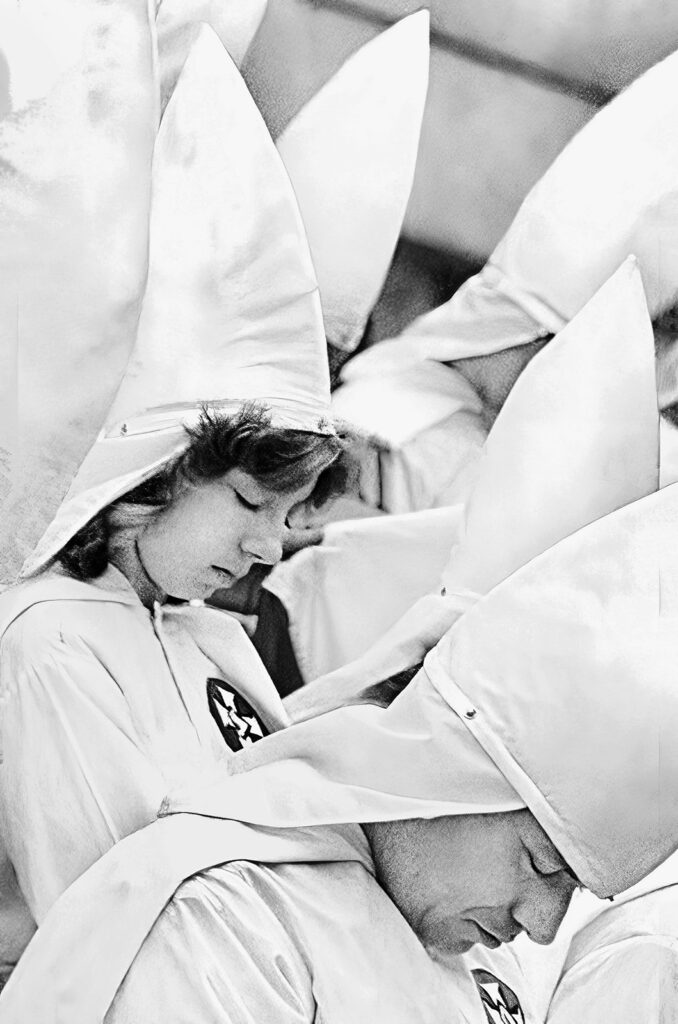 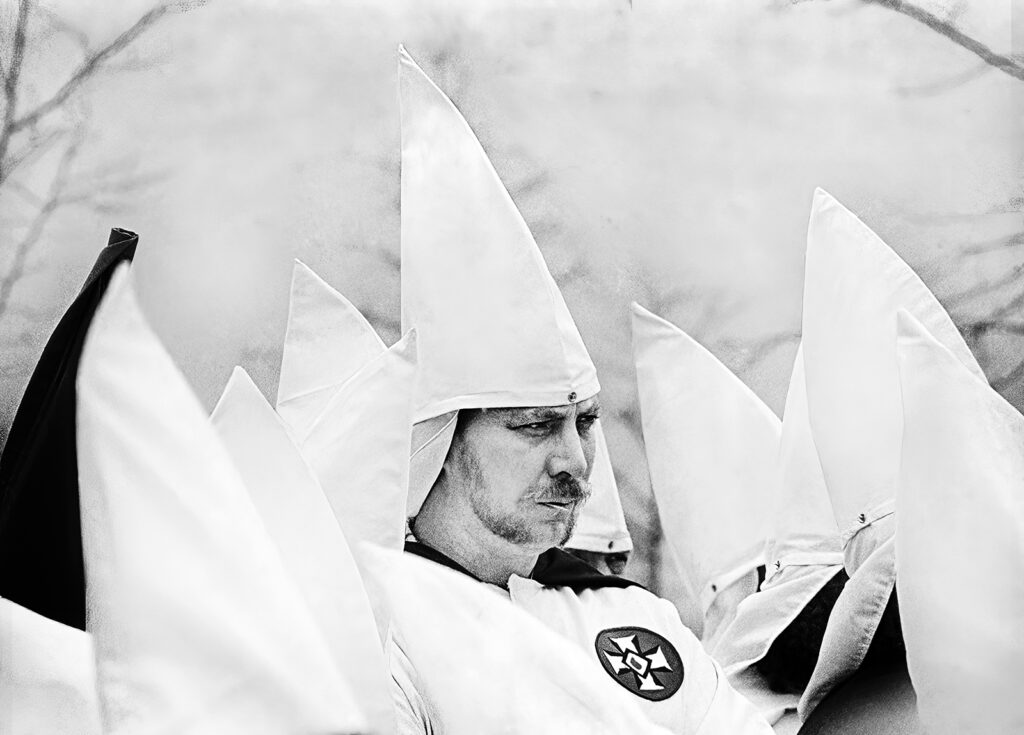 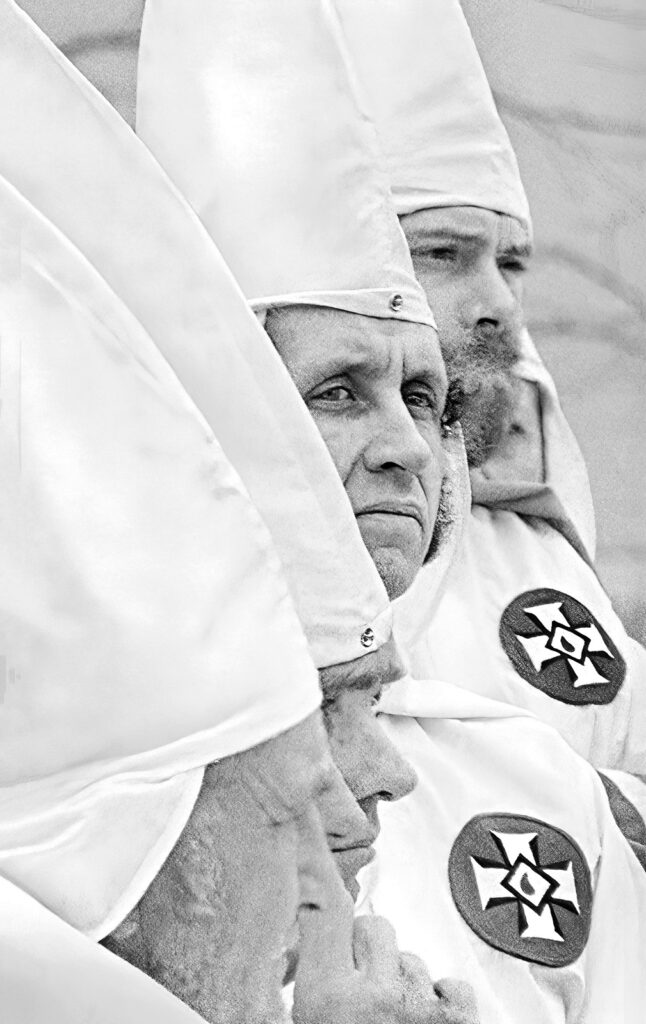 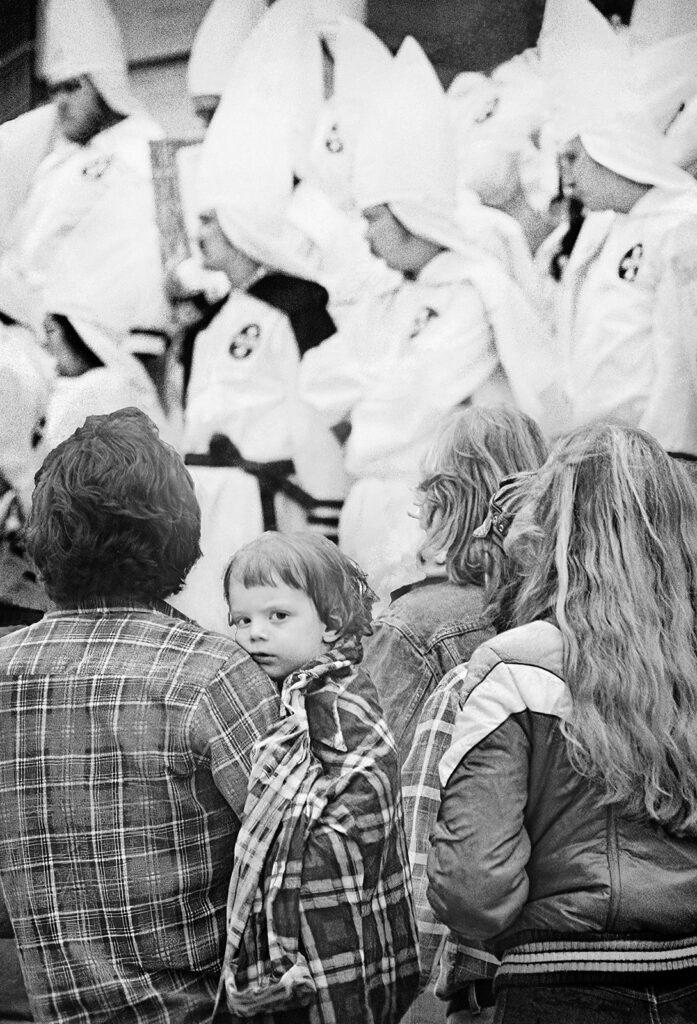