The inaugural year of the Nashville Fair would feature agriculture, arts and entertainment, including livestock competitions, art exhibits, live shows and a midway with food and rides. I had not been to the fair since I was a child but decided to enter some photographs in the fair’s photography expo. I took the opportunity to bring my camera along and look around at the fair with older eyes.

Here is some of what I saw on my stroll around the Midway.

The term originated from the World’s Columbian Exhibition held in Chicago, Illinois, in 1893. It was the first world’s fair with an area for amusements which was strictly separated from the exhibition halls. This area, which was concentrated on the city’s Midway Plaisance, included amusement rides (among them the original Ferris Wheel), belly dancers, balloon rides, and other attractions.

After the Exposition, the term midway came into use as a common noun in the United States and Canada to refer to the area for amusements at a county or state fair, circus, festival, or amusement park. 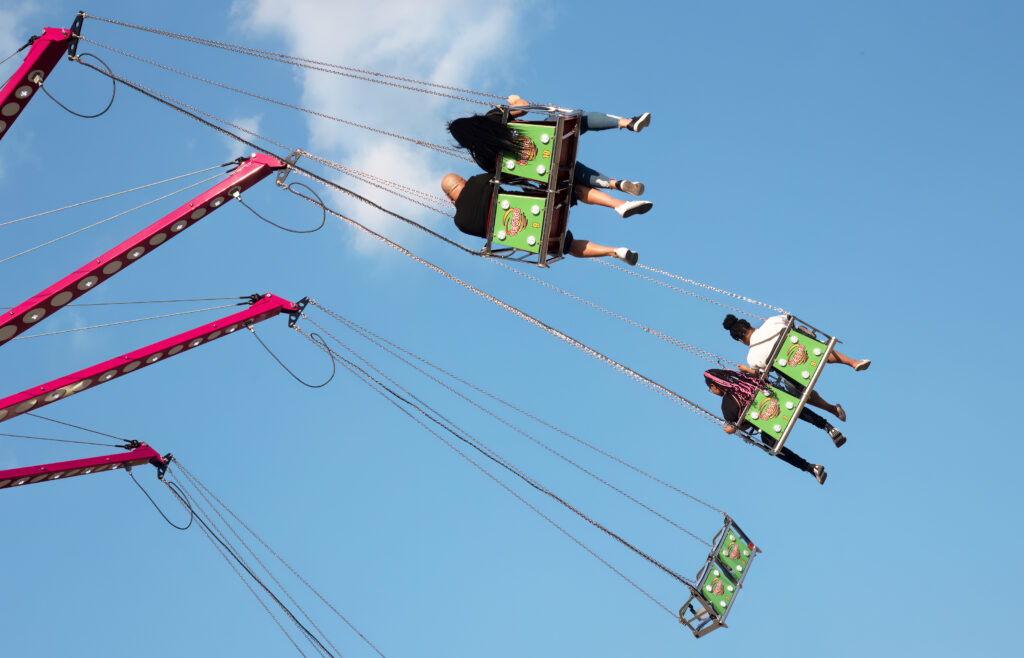 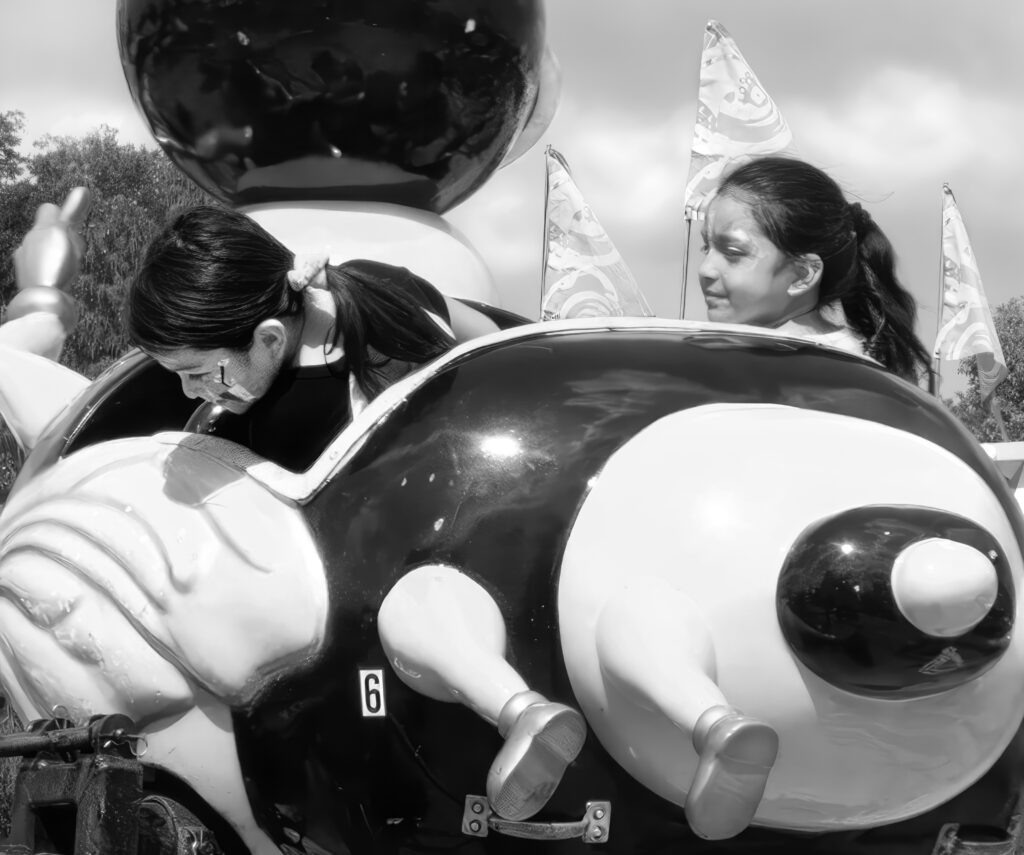 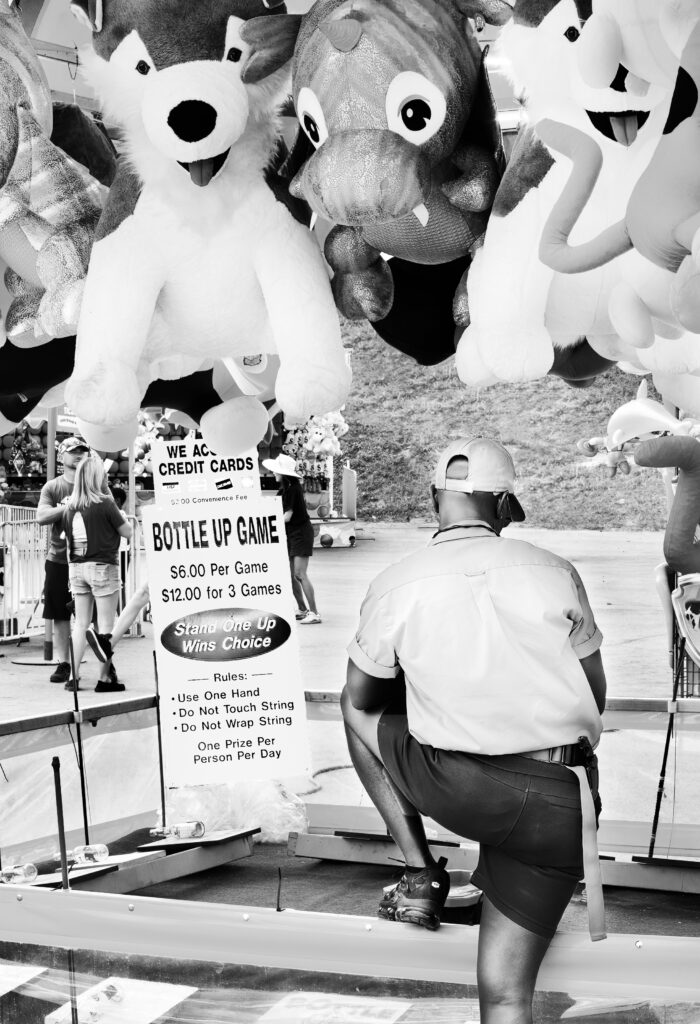 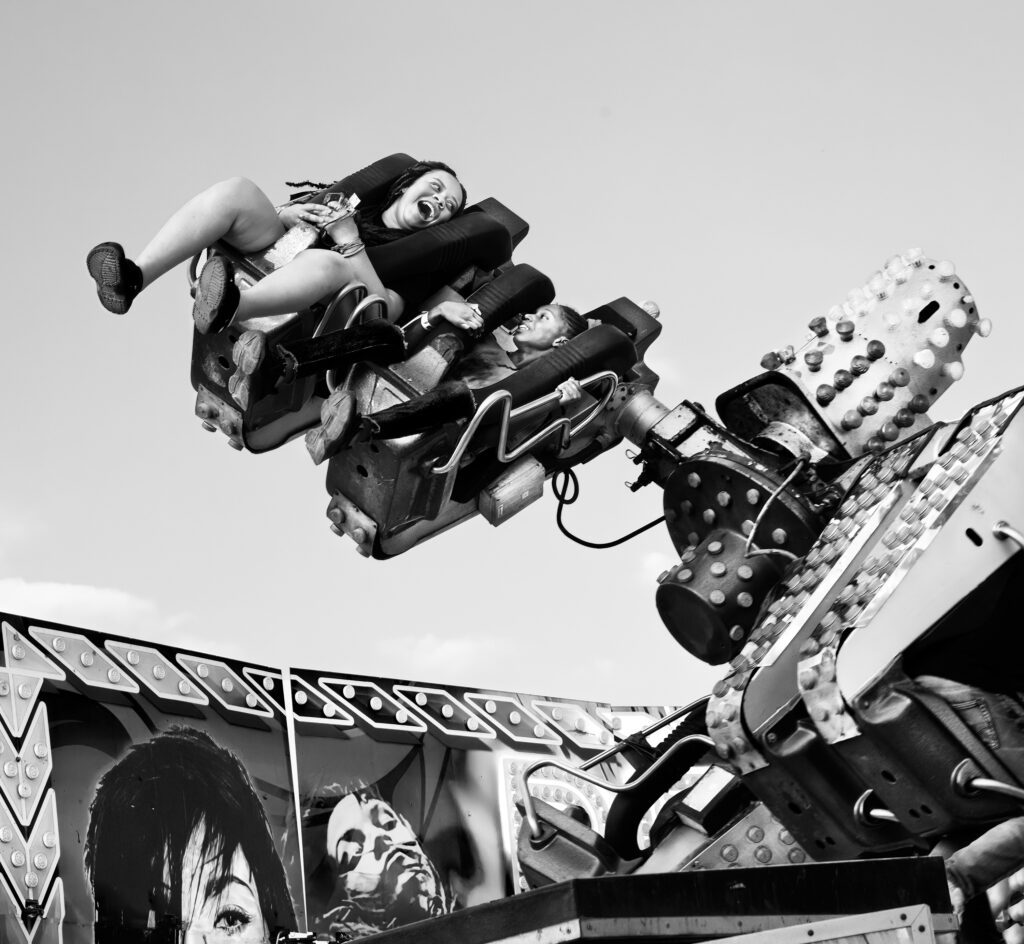 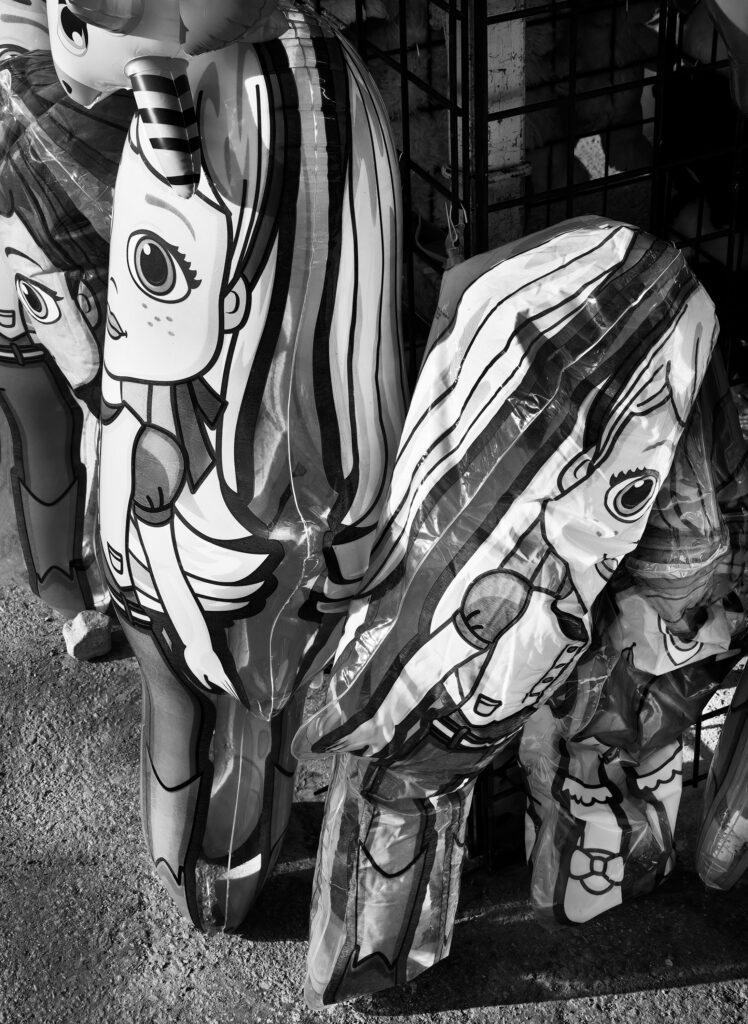 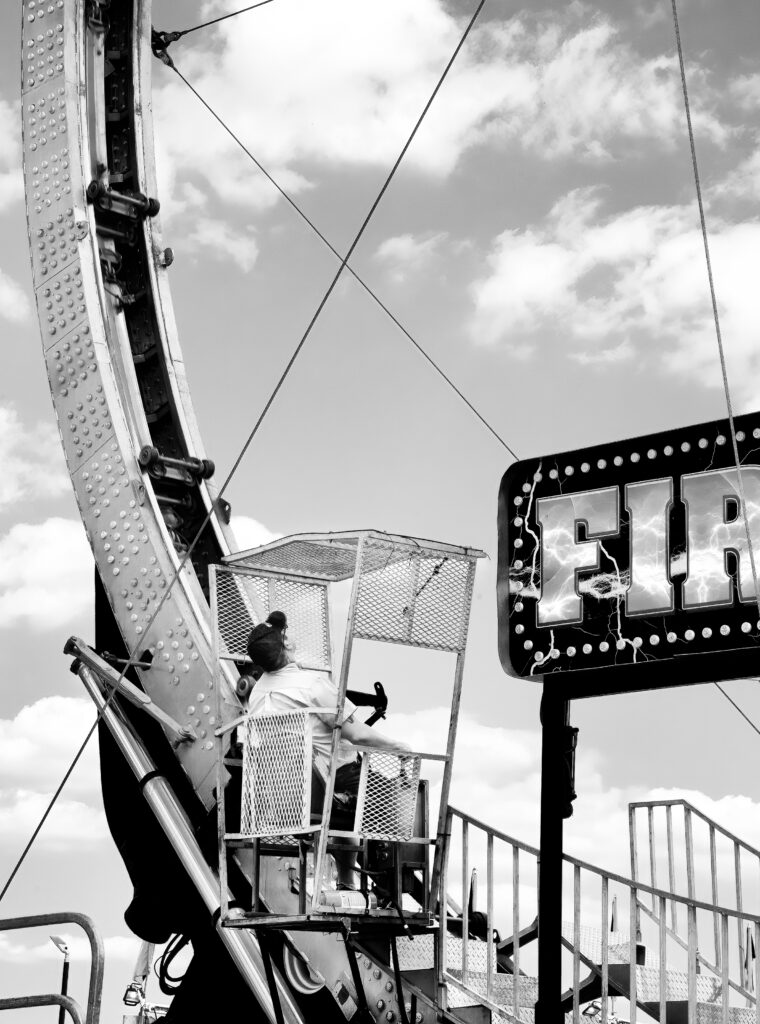 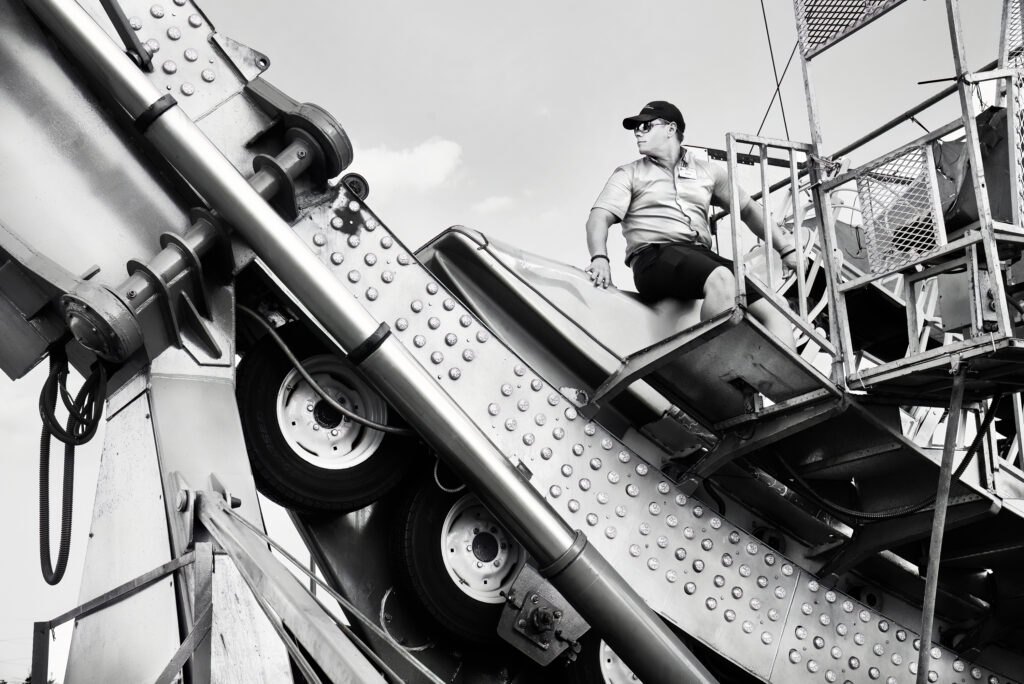 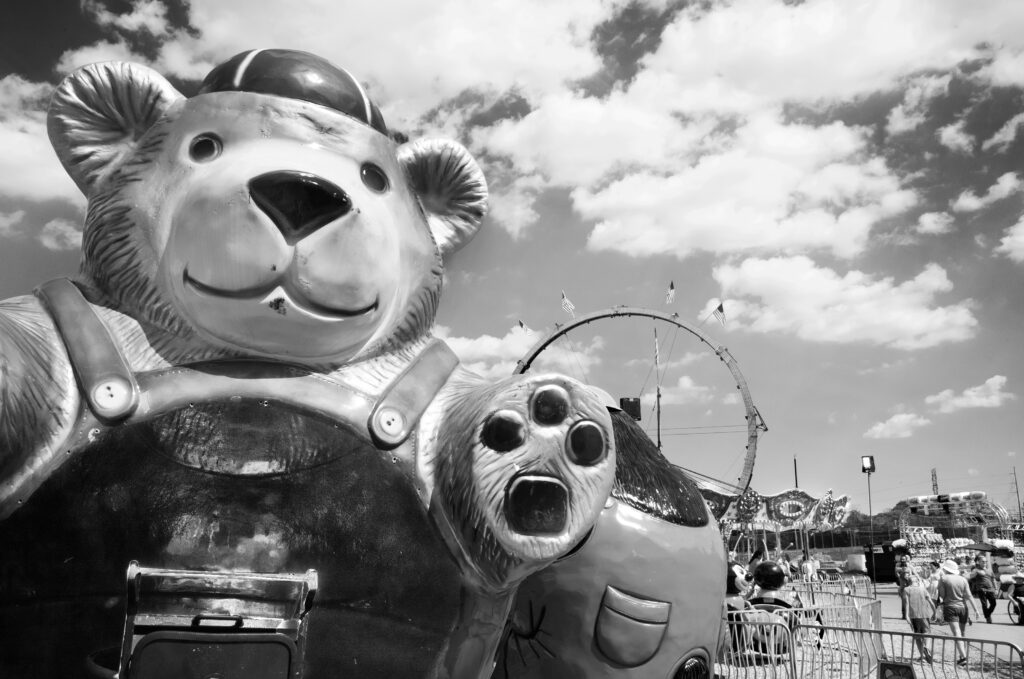 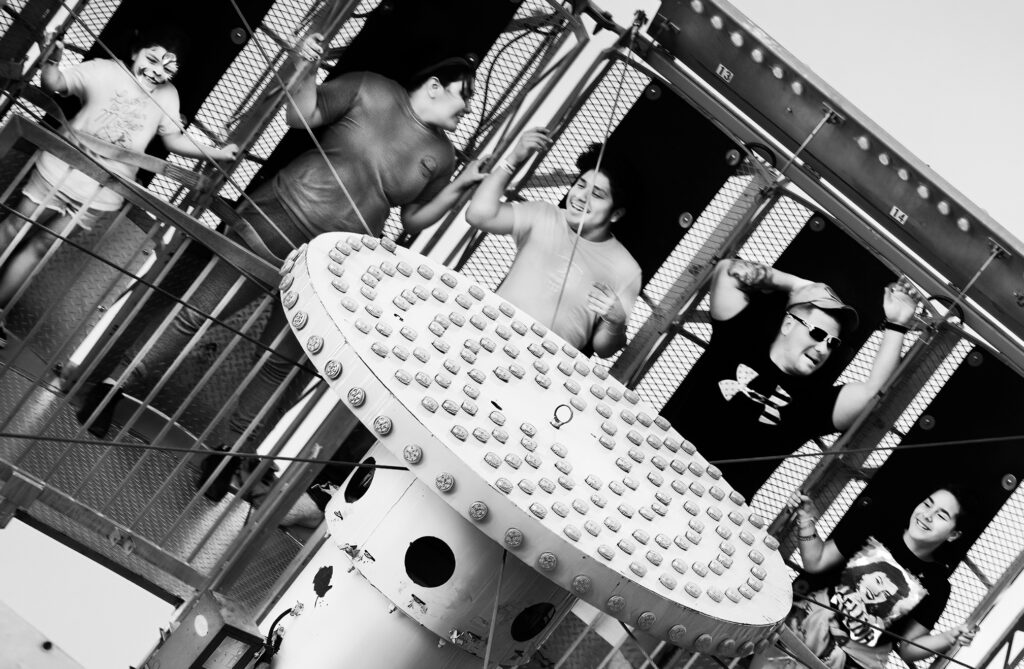 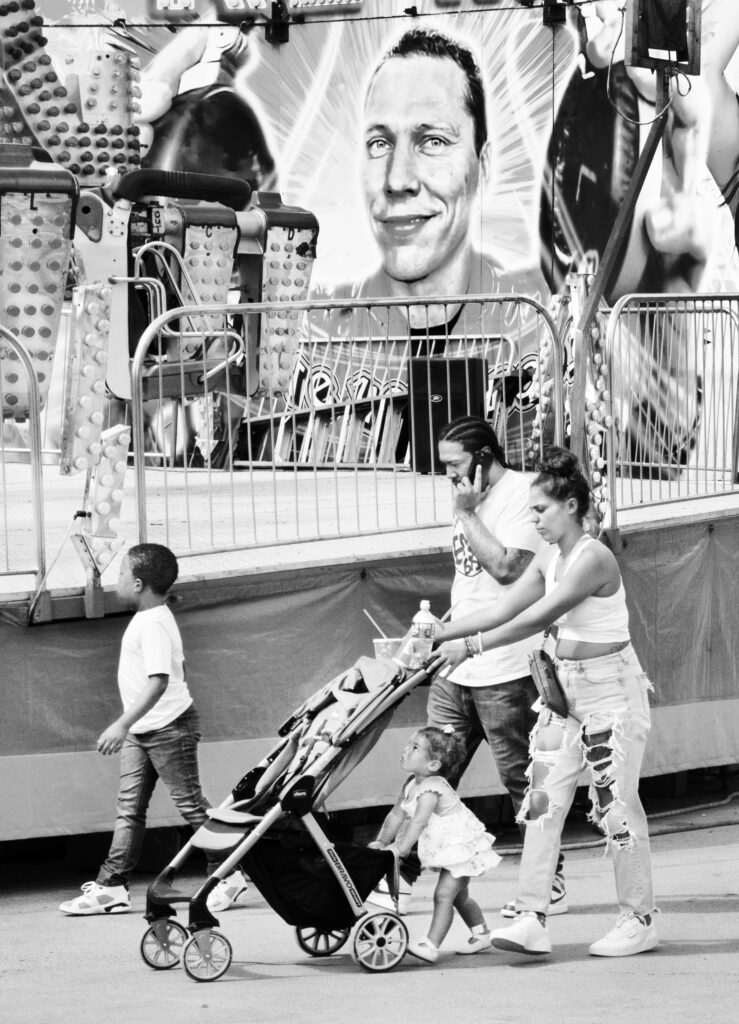 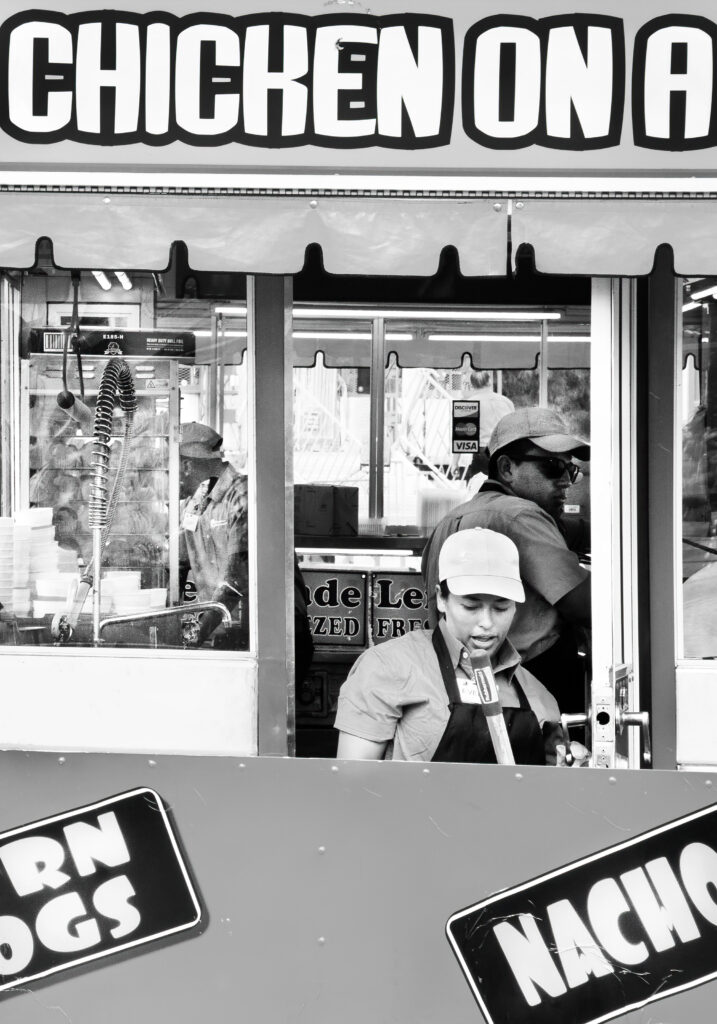 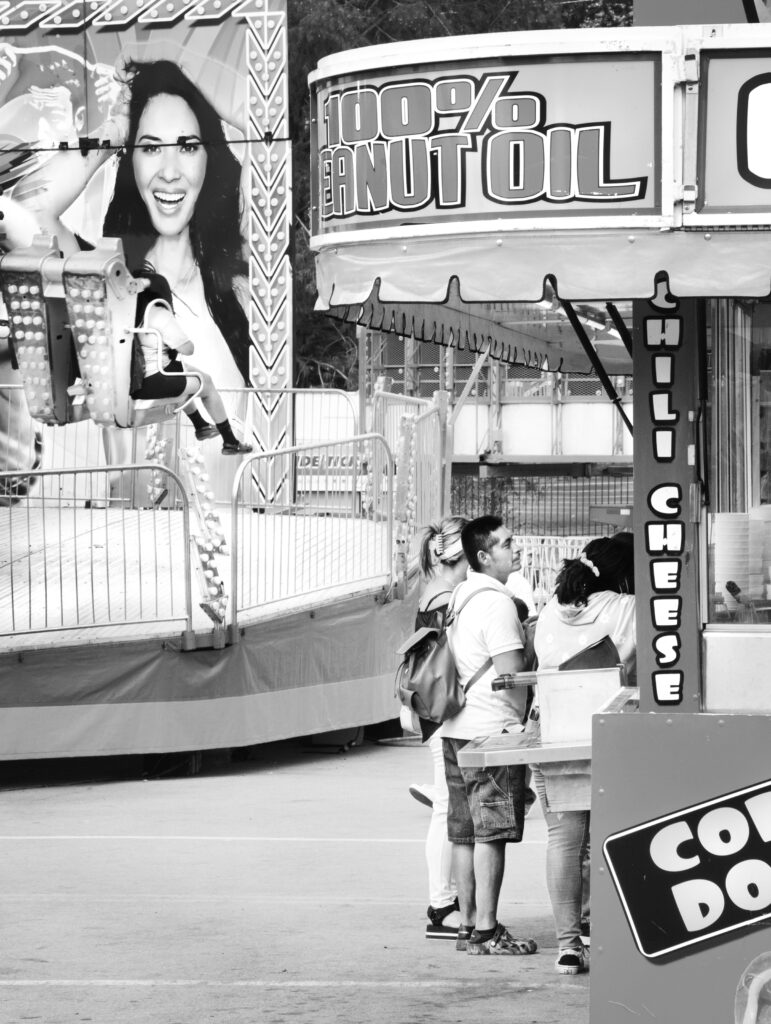 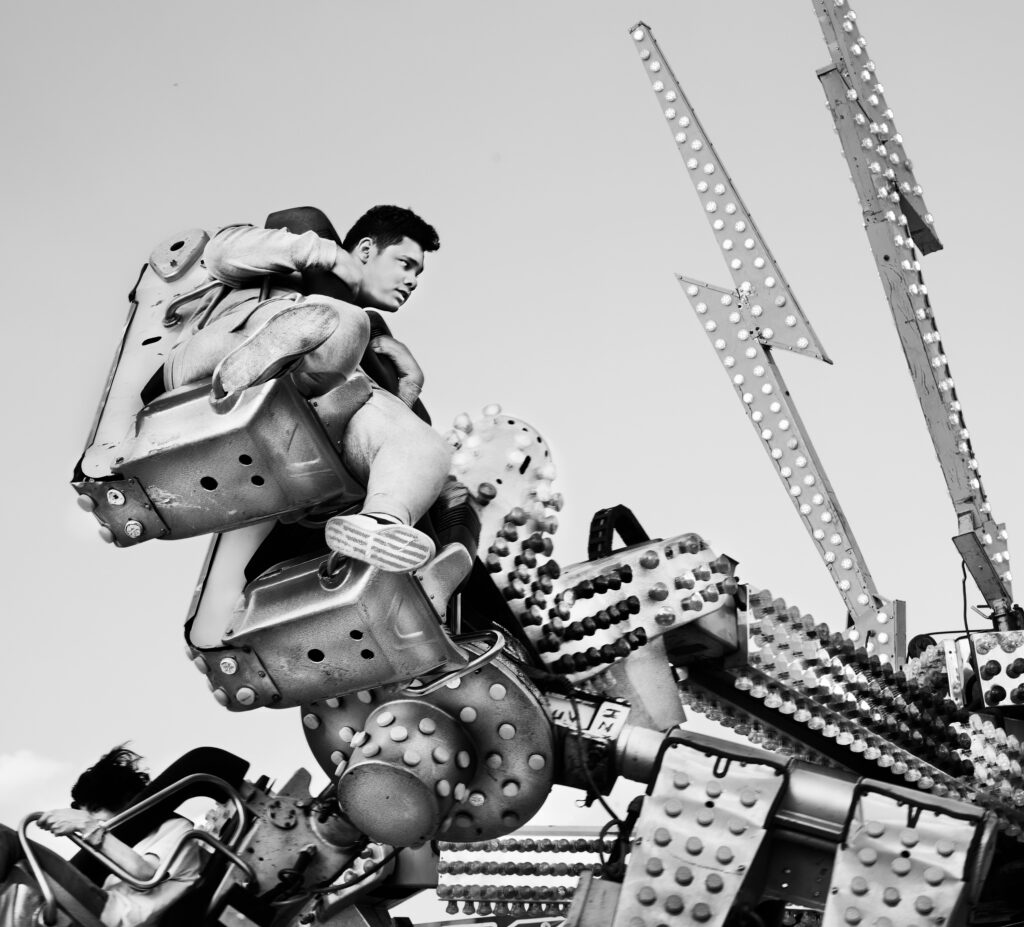 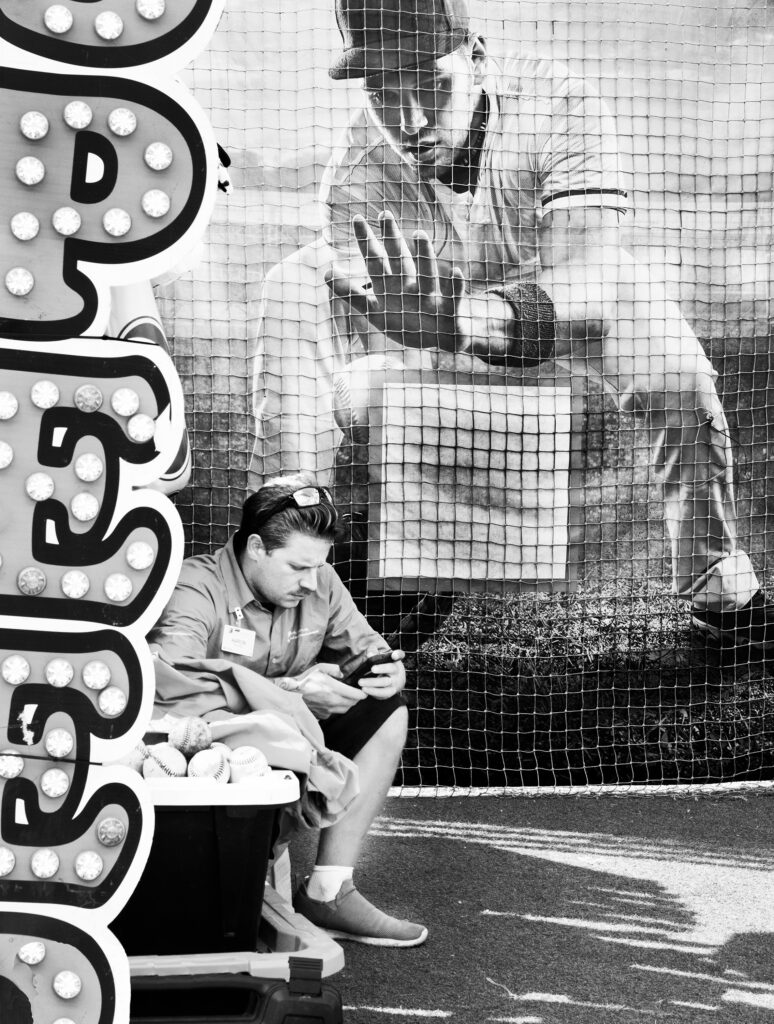 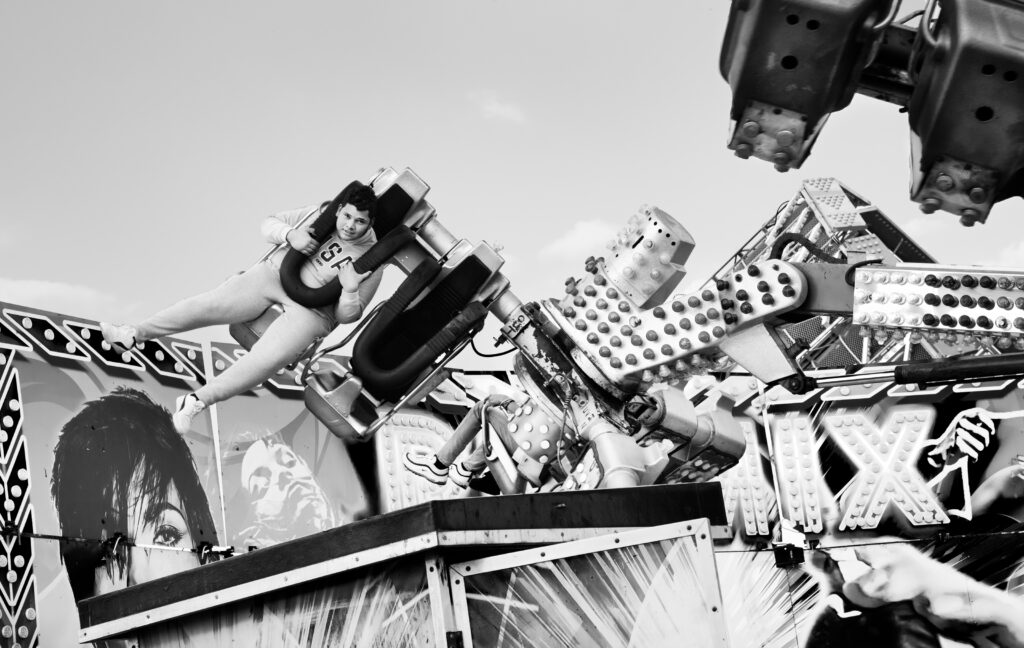 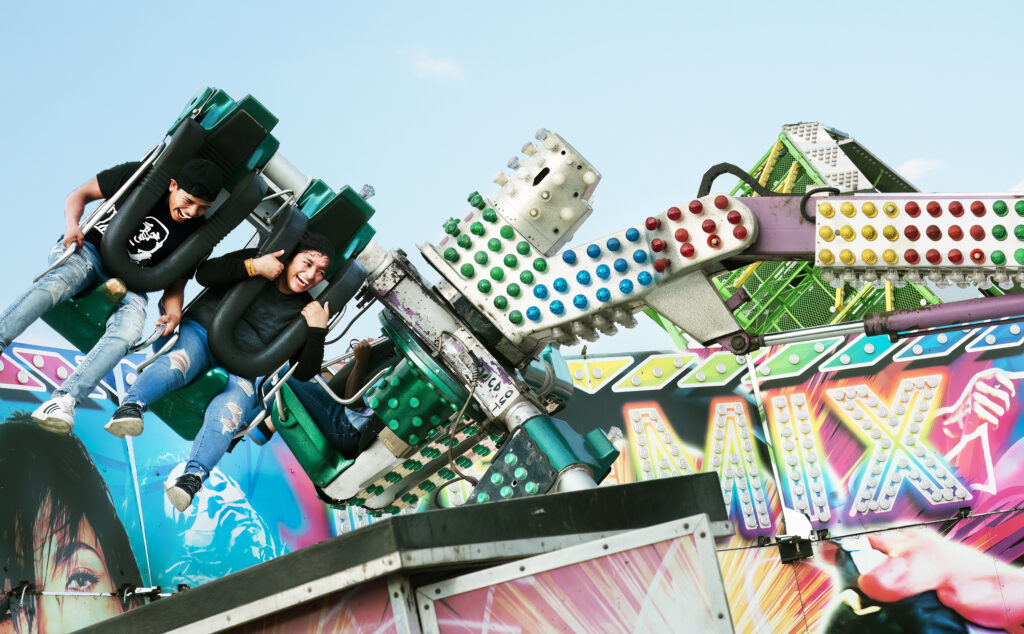